Bringing you the latest in Music from the UK and beyond

Chart-bothering rapper Yxng Bane will be bringing his arsenal of hits to Cambridge’s Junction this March. Since rising to prominence with ‘Rihanna’ and ‘Fine Wine’, the East Londoner has been further staking his claim as one of the hottest prospects in hip-hop. 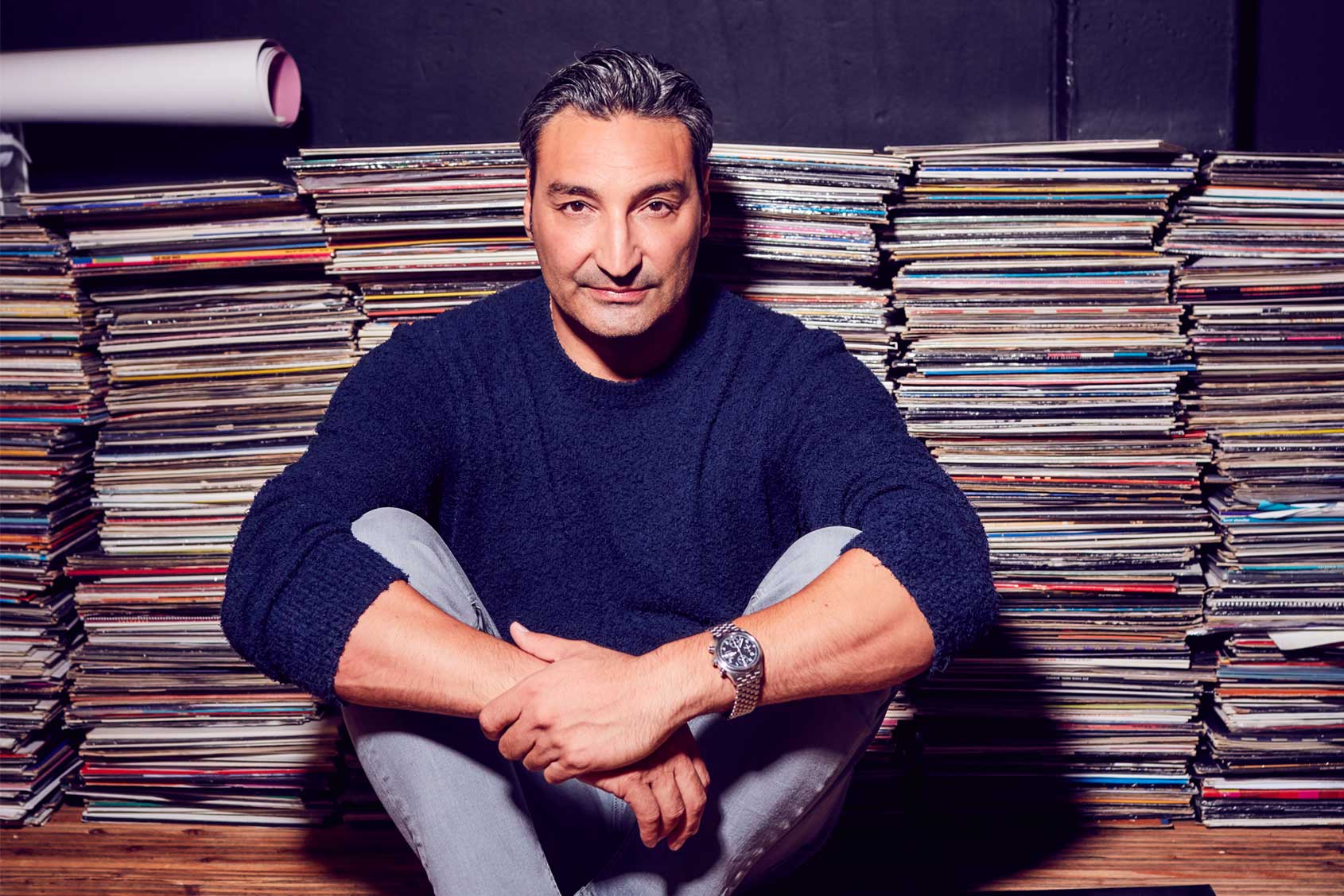 Gilles Peterson dubbed her a ‘brilliant singer/songwriter and great new name for the UK’, now Yazmin Lacey is bringing her incisive songwriting and soul chops to Portland Arms. Armed with her Black Moon EP and her formidable backing band, it’s one not to be missed. 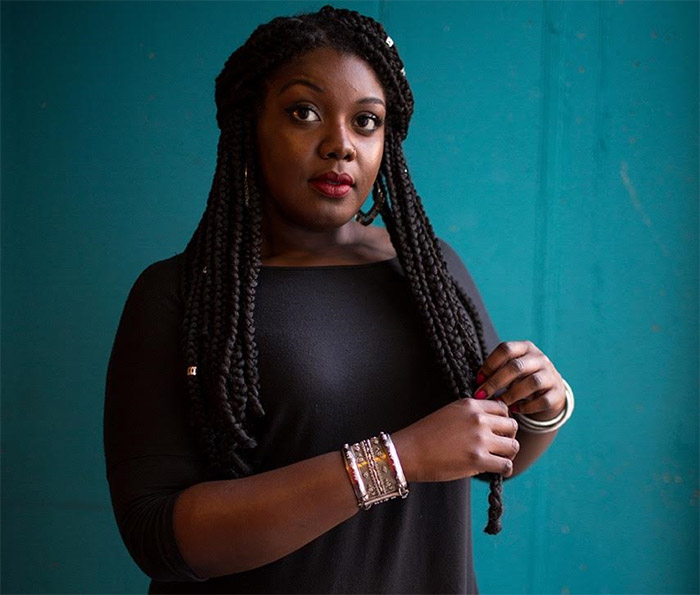 The Academy of Sounds will play host to another drum and bass soundclash. This time around Cambridge crew, SubSonik, will go track-to-track with Norwich squad, Kalm. 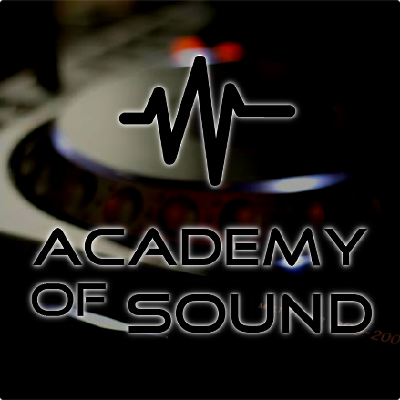